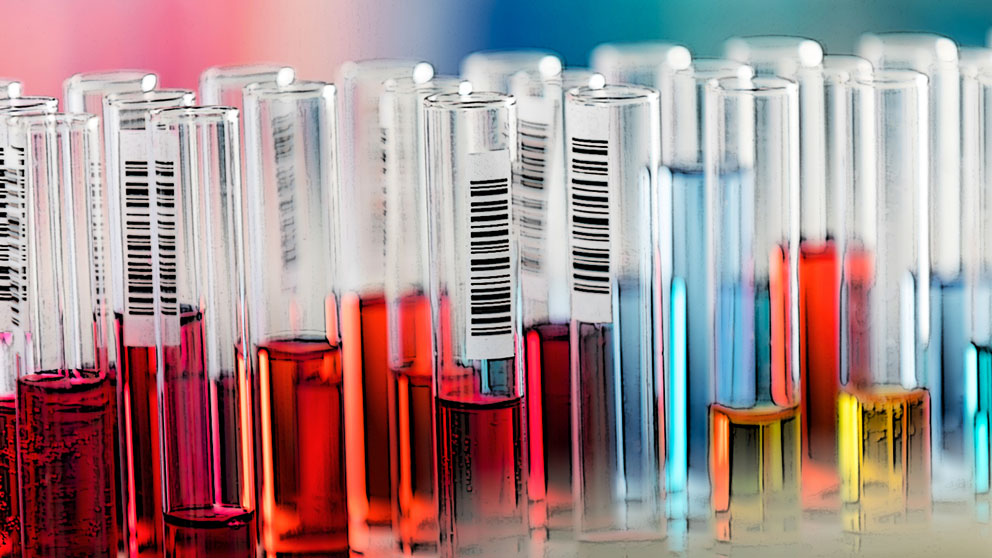 This article was originally posted on Global Engage.

Non-invasive evaluation of molecular markers has shifted from the realm of prenatal diagnosis to tracking the effect of cancer treatment and management. From the detection of chromosome trisomies in the blood of expectant mothers, to point mutations and fusions in individuals with cancer, the field of genomic marker testing with non-invasive testing for cancer monitoring has made great strides in the arena of precision and personalized medicine. As always, it just takes the one to start!

Assays for non-invasive monitoring of cancer are now available from a number of companies across the globe, encompassing a plethora of options; evaluation of single variants, multiple variants across multiple genes, or whole genes specific to a particular cancer or a comprehensive “pan cancer” panel. As liquid biopsy tests are developed, questions that need to be answered include; what do these tests mean, what is the purpose they serve, how effective are they, do they appropriately help aid decision making for the oncologist, and are they truly beneficial to the patient?

For a liquid biopsy test, one needs to obtain DNA from the blood that is representative of the cancer. Cells shed from a growing tumour into the blood stream; circulating tumour cells (CTCs) can be isolated and used to extract DNA for the purposes of testing. A much easier way is to isolate the DNA that is released when these cells lyse to obtain cell free DNA (cfDNA). Both CTCs and cfDNA have been demonstrated to be equally viable for a liquid biopsy assay addressing these points, which brings us to the next question of what should we be looking for as we develop the content to be evaluated?

Do we look at the complete gene such as EGFR that’s specific to lung cancer, or should we include a couple of other variants in other genes such as KRAS or NRAS? Should we include all tumour suppressors and oncogenes (pan cancer panel); should we restrict ourselves to variants that have a targeted therapy or an actively recruiting clinical trial (actionable variant) or are prognostic or indicative of sensitively or resistance to particular drugs (predictive variants) or should we look to early detection focusing on diagnostic variants?

In other words, is less more or more less for a liquid biopsy test – what should be the driver to delineate the content? One always wants to build the most comprehensive test, but does it truly serve the oncologist and ultimately the patient. What does sensitivity of the assay translate to for the oncologist in terms of affecting treatment and management of the disease?

As cfDNA is a combination of normal DNA, mutated tumour DNA and non-mutated tumour DNA, the challenge is to find the needle (i.e. the variant of clinical relevance) in the haystack. The technology used determines the lowest allelic frequency of a variant that can be specifically and reproducibly picked up in the mix, ranging from 0.01 – 1%.

What does finding a variant at 0.01% allelic frequency mean to the oncologist in terms of follow-up treatment and management for the patient; will an oncologist have the confidence to alter treatment options for their patient based on finding a variant of clinical relevance at an allelic frequency of 0.1%? Do the variants identified in cfDNA need to be confirmed by an orthogonal method to rule out false positives?

In addition, depending on which portion of the tumour sheds, given tumour heterogeneity and what is actually present in the cfDNA pool extracted, there is a chance that variants of clinical relevance possibly miss being identified – the false negative rate, therefore, needs to be addressed. This is where concordance with matched tumour biopsies plays a significant role to enable accurate reporting in the diagnostic lab as well as in facilitating decision making for the oncologist.

If only it were that simple and straightforward. One can confirm variants identified, track variants in comparison to matched tumour biopsies, but this does not rule out the emergence of new mutations of resistance or prognosis, bringing us full circle as to the clinical utility of liquid biopsy for cancer. These assays are not yet ready for diagnosis or early detection of cancer; they do however serve as effective tools to monitor recurrence, resistance, metastasis and minimal residual disease.