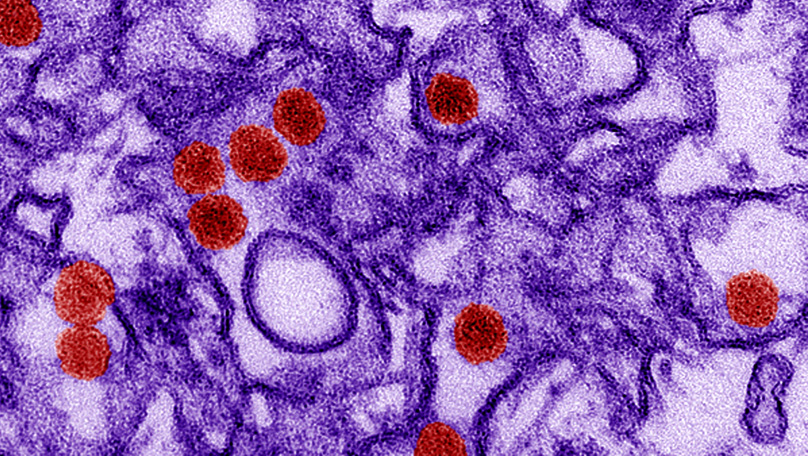 The rapid spread of the Zika virus into the US from Central and South America has US Health Officials at the CDC sounding the alarm and lobbying congress for more funding to combat the spread and work to find treatments and vaccines.  In fact, the mosquitoes that spread the Zika virus are now in 30 US states.

The current American Zika epidemic spread by Aedes mosquitoes was first noted in Brazil in early 2015, and it quickly spread to more than 24 countries by early 2016. The biggest concern is the impact it has on babies developing in the womb of infected mothers and the surge in microcephaly.  The severity of microcephaly in newborns varies from developmental delays to death -if the brain is so underdeveloped that it cannot regulate the functions vital to life.  Zika virus (ZIKV) is also sexually transmitted and it is now linked to neurological problems in adults and a broader array of birth defects, including premature birth and blindness and other pregnancy related complications.

Relatively little is known about the disease pathogenesis leading to severe neurological outcomes associated with Zika infections. Due to the lack of small animal models of this disease, not much research has been conducted on ZIKV since its first isolation almost 70 years ago. Immunocompetent mice such as CD1 or C57BL/6J infected with ZIKV don’t get ill and are able to clear the infection to the point that no viral particles are detected in the blood of any infected mice. Recently, several interferon receptor knockout mouse models such as B6(Cg)-Ifnar1 and B6.Cg-Ifngr1 have been used in studies of Zika virus pathogenesis.Two mouse models of Zika disease were recently characterized and are susceptible to lethal and nonlethal Zika virus infection. Such models may be instrumental in finding a treatment or a vaccine to stop the virus.

Last month, the research team led by Dr. Shannan L. Rossi characterized two mouse models - A129 and AG129- with great potential to screen antivirals and vaccines to stop Zika’s outrageous transmission. The models are 3-, 5-, and 11-week-old immunocompromised mice lacking the receptor for type I interferon (IFN α/β) (A129 mice) or types I and II IFN (IFN α/β/ϒ (AG129 mice).  The mice display age-dependent morbidity and mortality, providing a platform for testing the efficacy of antivirals and vaccines.

Viremia and neurological signs in mice

Infected mice of all ages showed viremia and signs of illness characterized by hunched posture ruffled fur. However, only the 3 week-old mice infected with ZIKV showed a daily increase of disease severity including neurological signs, lethargy, anorexia, weight loss and mortality 6 days post infection. Tremors, “toe walking”, partial paralysis and loss of balance were some of the neurological problems reported. The most severe neuro phenotype was observed in AG129 mice, compared to strain A129.

Although viral loads in ZIKV infected 3 week-old A129 and AG129 mice were detected in several organs, the main sites of ZIKV replication were the spleen, testes, and brain. These findings may be in line with the sexual transmission of Zika virus from male to female. The 5 and 11-week-old AG129 model may help answer some questions regarding details regarding the viral timing of shedding in sperm and provide a timeline for active virus transmission.

According to this study, the A129 and AG129 models appear to be well suited to screen antiviral compounds and test vaccine efficacy. The younger mice can be used to demonstrate that antiviral compounds are effective in preventing weight loss, neurological disease, viremia, and/or death. This first peer-reviewed study describing the use of two immunocompromised mouse strains to model ZIKV infection came out at a time when health officials around the world express extreme concern about pregnant women exposed to Zika virus. Public health officials from the US Centers for Disease Control and Prevention (CDC) announced this week that "everything we know about this virus seems to be scarier than we initially thought. "The availability of A129, AG129, Ifngr1 KO and Ifngr1 Ifnar1 double knockout strains will come in handy to address immediate calls for actions directed to understand and control this explosive epidemic.