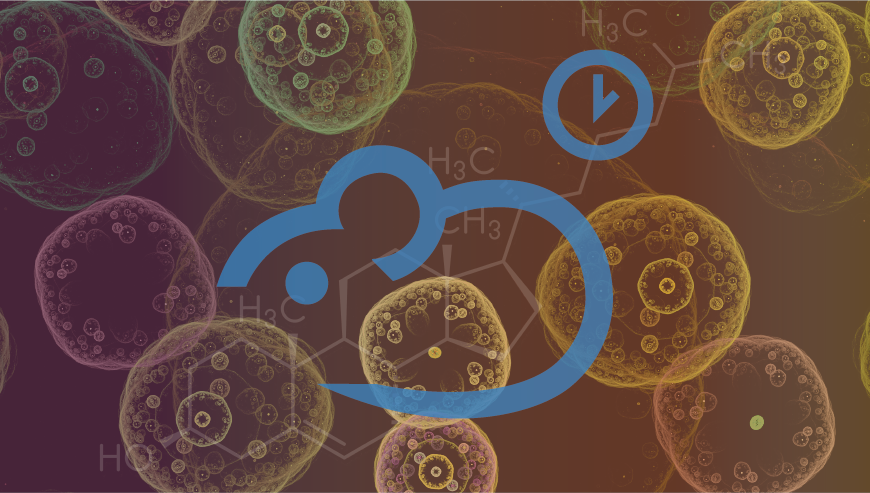 Age is a major risk factor for NASH development

Age is a major risk factor in the development of NASH (American Liver Foundation, 2017). Furthermore, the number of aged individuals is expected to grow to over 1.5 billion people by 2050 (Department of Economic and Social Affairs Population Division, 2019), and subsequently, the number of NASH cases is also expected to significantly rise.  Aging also promotes other risk factors associated with NASH such as inflammation, diabetes, and obesity.  Furthermore, aged individuals have had more time to experience the cumulative effects of lifestyle that could increase the susceptibility and incidence of obesity, insulin resistance, and cellular senescence.  All these factors can lead to liver damage and promote the development of NASH; aged individuals are less able to regenerate healthy tissue when such damage occurs.

Aged C57BL/6J mice display many of these characteristics.  Aged C57BL/6J mice are more likely to become obese and when fed a high-fat diet, become pre-diabetic.  In addition, aged C57BL/6J mice, like humans, experience a decline in naïve T cell populations and are not able to respond as efficiently to new immune challenges.  This demonstrates that aged C57BL/6J mice have an optimal environment for the development of NASH as compared to current NASH models, which involve younger mice.

One of the major downsides to previous NASH mouse models is that they do not resemble disease epidemiology. Typically, NASH studies have been performed in young male mice, as the female mice fed an mAMLN (“mAMLN”, modified Amylin diet; 40 kcal% fat with 18 kcal% palm oil, 20% fructose, 2% cholesterol; Research Diets, Inc. D09100310i) diet do not develop a phenotype. However, in humans, while men have a greater overall incidence of non-alcoholic fatty liver disease, it is women over age 50 that are at the highest risk of developing severe fibrosis.  Focusing only on a single sex in a study limits the impact because the research findings are only relevant to half of the population.  To ensure that both sexes are used, the National Institutes of Health (NIH) has required researchers to include both sexes in research designs. A NASH model where female mice develop a phenotype is critical to understand and develop an effective treatment.

When 56-week-old C57BL/6J mice are fed mAMLN diet starting at a life stage that approximates a person in their 40s, male and female mice develop more severe hallmarks of NASH, and in less time, compared to male mice fed the diet starting at 6 weeks of age. The following phenotypes have a significantly earlier onset in aged mice compared to young ones:

To learn more, check out the NASH model page: https://www.jax.org/jax-mice-and-services/solutions-by-therapeutic-area/metabolic-diseases/nash